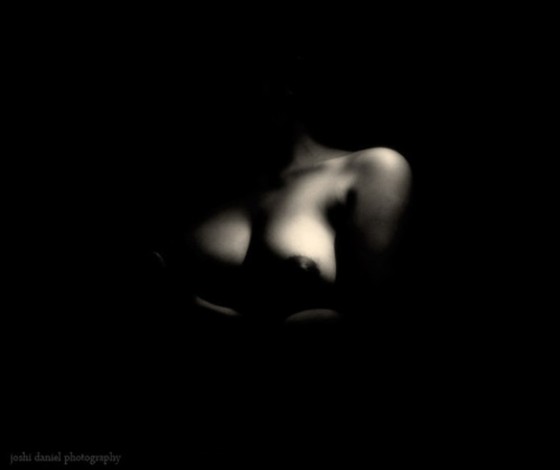 “When the lights went out, she knew she was going to be stabbed by the proverbial dagger.” – Photo courtesy Joshi Daniel

She curled up into the little nook by his side, kissed him on his shoulder. She wanted to wake him up, talk to him, laugh – like they used to, but she knew better. She knew he was too tired and she was worried – this wasn’t the man she fell in love with, she longed for him, the cute kid in glasses who used to make her laugh. When she looked at his tired old glasses on their nightstand, she felt even the glasses said the same thing – he has turned into someone else, a machine, a workaholic who never cared for his health or her. She involuntarily kept drawing circles with her finger on his hairy chest.

“What’s bothering you ?”, his deep calm voice startled her, he wasn’t sleeping after all.

“I thought you were sleeping…”, she smiled at him. He did not open his eyes, but smiled back, like somehow he knew she was smiling at him.

“Its you, you’ve been working on this project days on end, you don’t eat, you don’t sleep, hell you don’t even brush your teeth…”, she just found a vent.

“I thought it was because I wasn’t spending enough time with you…”, he chuckled.

“Well, yeah…that too”, she knew that was why she was upset, but she also knew that telling him that would mean she was being selfish, and then she felt helpless, the man knew her inside out.

“Ever heard of the Macbeth’s dagger ?” – he asked out of nowhere, that was unusual, even for him. Then without waiting for her answer, he went on, “Its from a Shakespeare’s play called Macbeth – Macbeth was the kings kinsman, that’s like a Noble man – his wife and him conspires and kill the king with a dagger for very selfish reasons. “

“Selfish reasons ? And what exactly is a dagger ?” – She was amused that he was talking, even though it was about things she wouldn’t normally prefer.

He let out a silent laugh and then went on to maintain his silence for a while before he spoke again, “A dagger is like a sword, but small and handy but not too small to be a knife. Before Macbeth kills his king, he has this inner confrontation between his sense of freewill and predestination, eventually he submits to his baser urges and decides to follow the vision of a dagger that would eventually kill his king.”

“Why are you telling me this now”, she had to ask.

“Because I am facing an inner confrontation and I am going to follow my baser urges”, he then turned over, dragged her onto his frame effortlessly, kissed her forehead. When the lights went out, she knew she was going to be stabbed by the proverbial dagger.