An Ode to the fallen hero. 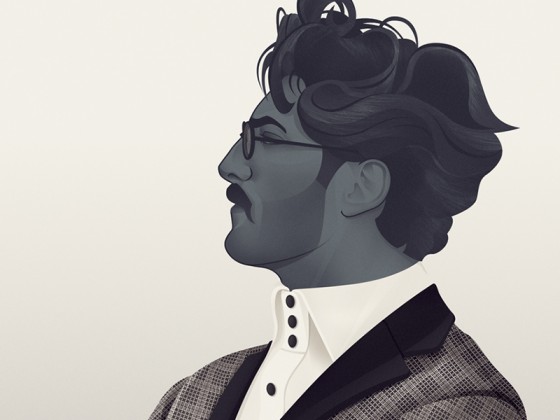 I’ll cut to the chase, she cheated on me big time. Not quite her fault though, we were not officially in a relationship, I mean, I’m not even sure that she knew of my very existence. I once opened the door for her at the library and she gave a nod. Oh what a nod that was! It was The Nod of nods. Things were getting pretty serious and then she had to go and get engaged to what’s-his-face. Long story short, she died. Last night. In my mind, that is. I mean, she got married to where’s-his-purse.

And, here I am, sitting on my ass, being called a sigh-machine by my dear friends. No, no one is actually calling me that, primarily due to the lack of aforementioned friends. I mean, I wish somebody did, it’d be cool to have a nick name and some friends to address me with those cool nick names.

I think if I had a nickname, I’ll pretend to hate it so it will stick – should note that down in my dream journal. Yes, I am the kind of guy who has a journal, like you don’t. You judgmental pricks.

I suppose y’all didn’t miss me, not even a single comment that I didn’t delete preemptively to ask whatever happened to dear old Nick. You just happily assumed that I got under a bus and died, well, if this year gets any more suckier than it already is, there is a good chance that I’ll be driving that bus.

The fallen hero mentioned in the title is, of course, 2013. Oh, 2013 What a tremendous and exciting year you were, so much happened. A lot of ex’s got married, a few named their kids after me, I finally committed to the idea of having a single job instead of freelancing. Met a lot of people, learned a new language, became ambidextrous (or atleast half way there).

Consider this a fair warning 2014, Imma drive a bus over your sorry ass.